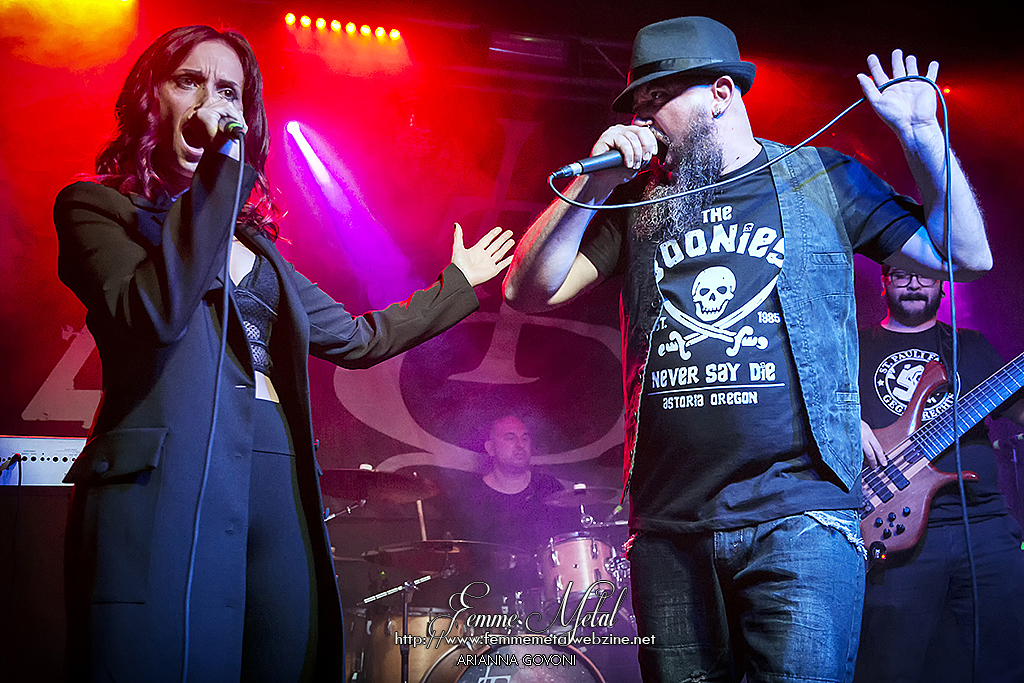 IN TORMENTATA QUIETE: the band calls it quit

Even beautiful things have a beginning and an end and in this moment I have to write about the end of a journey, of a project, of a vision.

IN TORMENTATA QUIETE ceases to exist.
The band leaves behind 24 years of pure art in the name of uncompromising originality.

Here are the band’s words:

“In Tormentata Quiete are musicians at the service of a story. We did nothing but listen to it and reproduce it in our own way, letting ourselves be carried away on a journey that we believed was aimless. In the end we have reached the goal.
After 24 years dedicated to telling ourselves, the need for communication has taken other directions, forms, visions.

This is why In Tormentata Quiete stops his chant and stops on his journey hoping that for someone this chant was useful, at least, to dream.
This is our greeting to those who have accompanied us, who have always been, who have recently, giving us strength and energy.

Now In Tormentata Quiete ceases to be a single whole and each of us will continue with their own story giving vent to the diversified need of every conscious musician to bring with them a piece of the pilgrimage made as In Tormentata Quiete.
Thanks to all of you for being our companions!

Even if separated, even if with other chants, we will always be InTormentataQuiete! “