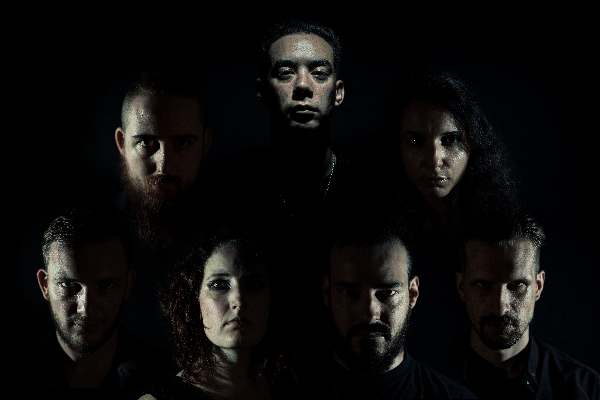 Belgian symphonic metallers INHUMAN are unleashing their brand new track ‘Clockwork in the Past‘, taken from their upcoming self-titled album to be released on February 26th 2021.

INHUMAN comments: “A post-apocalyptic rendition of a society collapsed at the hands of its own vices, defended by its most vocal enablers. InHuman welcomes you to the world of the future – while we simultaneously relive our past. The dust is set“.

A pounding, symphonic bulldozer of humanity – that is InHuman. Double-bass drums crushing like a hammer, massive cinematic orchestrations and catchy choruses in an uncompromising production of violence. Proving once and for all symphonic metal does not have to be gentle, nor sweet.