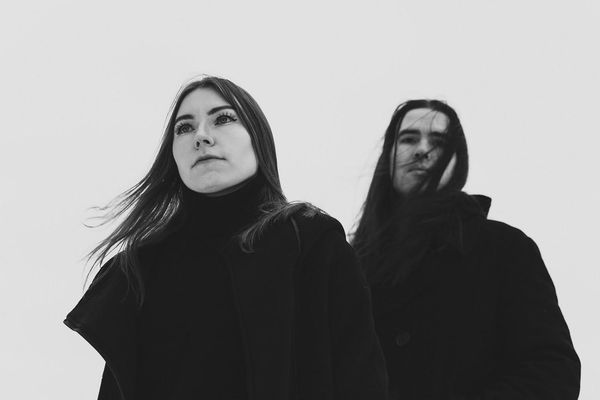 The music video is made in collaboration with extremely talented sand artist Tatyana Pertovskaya.