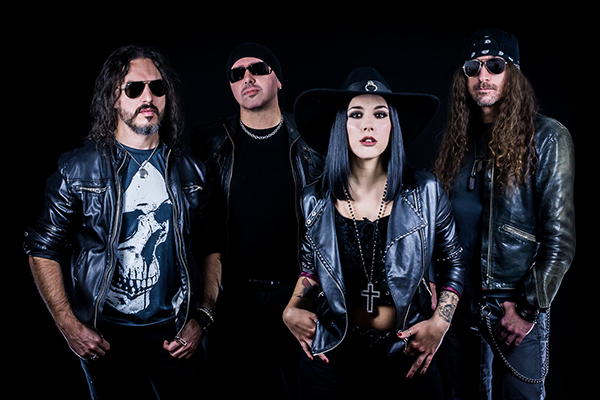 The track is taken from the band’s upcoming album “Lilith”, produced & Co-written by Mat Sinner, mixed & mastered by Dennis Ward and is out on September 18, 2020 via ROAR! Rock Of Angels Records!

Digital single of “Fire” is now available across all digital and streaming platforms!