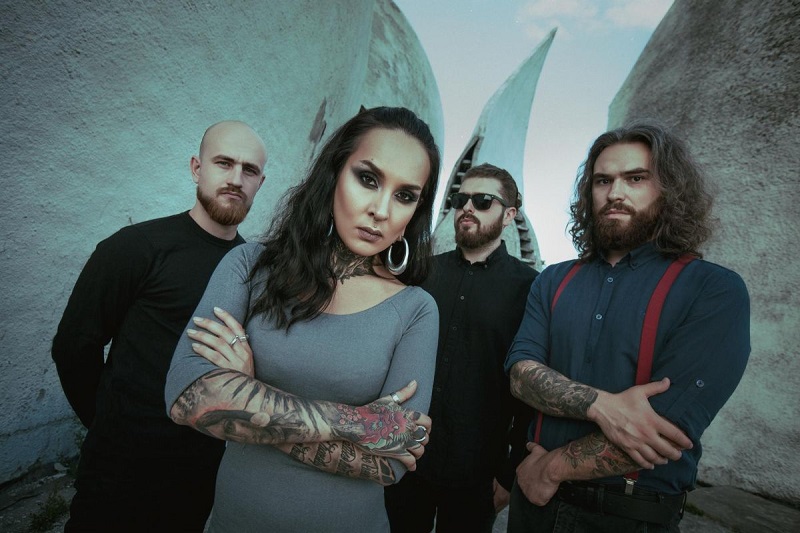 While the majority of the metal community are enjoying the premiere of the Wacken World Wide XR live streams in this pandemic-struck summer, Ukrainian heavy hitters JINJER are celebrating the one-year anniversary of their groundbreaking Wacken Open Air 2019 performance by unleashing a blistering live video of their breakthrough song, “Pisces”, captured at the festival. Embody the summer concert vibe and witness JINJER taking the crowd at the world’s permiere metal festival by storm!

“Pisces” is the second track released from this historical show, with “Perennial” being the first released from the Wacken sessions – boasting over 3.2 million views and counting.

Devastating riffs, aggressive vocals, powerful melodies and astonishingly deep lyrics are what make their new album, Macro, JINJER‘s most advanced and undeniable album yet – taking the listener on a journey of trauma, power struggle and greed with a progressive groove metal backdrop.

Order Macro as well as the Micro EP HERE, and watch the music videos below: