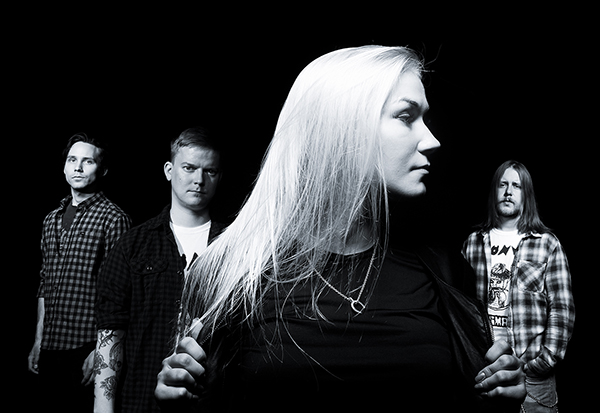 Helsinki-based rockers Jo Below have released a new single from their upcoming second EP “No Control” which is set to be released on April 16th 2021 by Inverse Records. Like its predecessor “Ms. Death” (released in January 2021), “I Confess” combines heavy low-tuned guitar riffs with catchy vocal hooks in a style similar to Stone Sour, Halestorm and Paramore.

Pre-save No Control EP to your Spotify playlist: https://save-it.cc/imusician/no-control