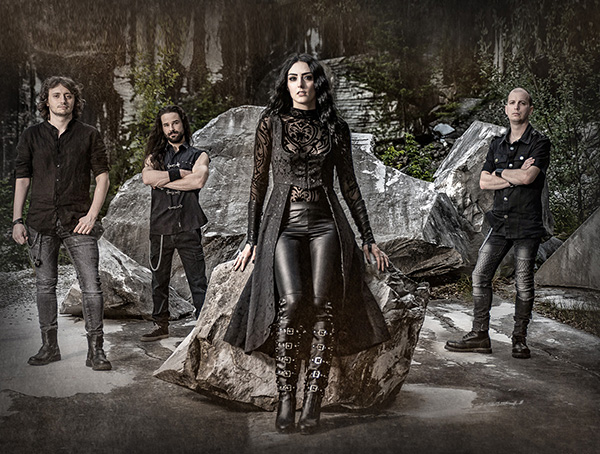 Link to the lyric video: https://youtu.be/8K_nc3EoZbo

“Lies’ Device” was originally released independently in 2014. The re-recorded version will be released on CD, limited vinyl and digital on February 5th via Inner Wound Recordings.

The album was mixed and mastered by Paolo Campitelli and the new artwork was created by Jan Yrlund (Battle Beast, Apocalyptica, Delain).