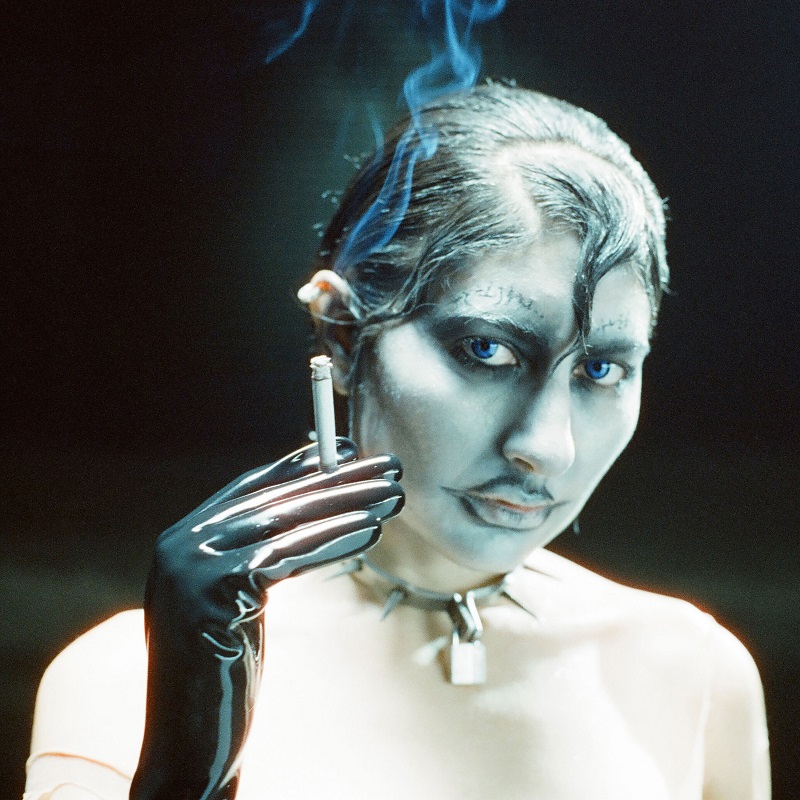 News of the album arrives with a raw, one-take performance “Morning Star” (https://youtu.be/tk-rxh1xmKs), which was directed by Muted Widows.

“Creating this album has brought me great peace and closure,” says Esfandiari of Celestial Blues. “Grateful to finally share it with all of you.”

King Woman has confirmed a series of performances in support of the new album. Tickets and VIP Fan Club passes are on-sale this Friday, June 4 at 10 am pacific.