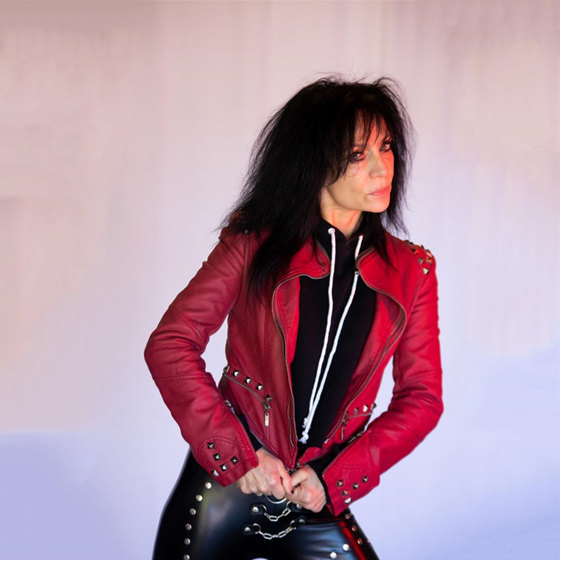 “Who Rules the World”

Legendary American Metal vocalist LEATHER released her new single and lyric video for the song “Who Rules the World” today.  The song is taken from her new studio album, “We Are the Chosen“.

Leather Leone already caused a sensation in the 1980s as frontwoman of Chastain, the band of guitar icon David T. Chastain. Together with him, Leone has produced a series of successful albums up to the present day, some of them for US talent scout Mike Varney’s imprint, Shrapnel Records.

She has also released successful recordings with Malibu Barbi, Sledge/Leather, among others, and as a solo artist.

The new album ‘We Are the Chosen‘ will be released on November 25th, 2022 worldwide through SPV/Steamhammer as: