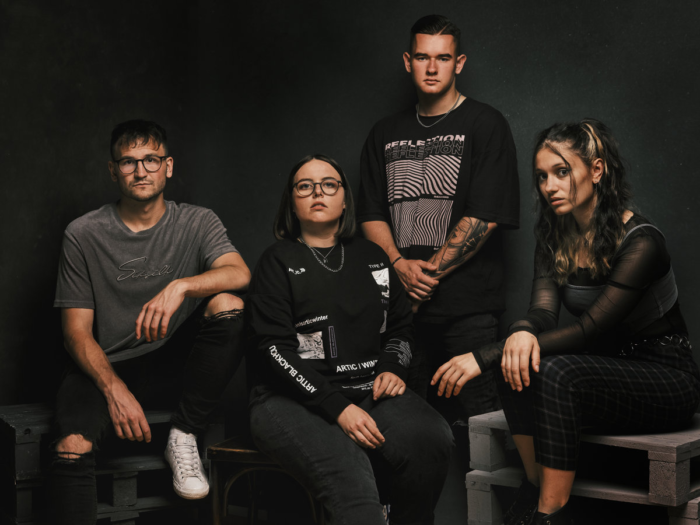 Not before time, we’re happy to be able to close out the year by releasing Fire In Me – the brand new EP from Letters Sent Home. Check out the video for the new single Phoenix:

“Phoenix is the very first song we wrote as a band and to re-release it makes us super nostalgic,” says singer Emily. “Back then, in 2017, we would have never thought that we would shoot the music video for the song in London supporting Blackout Problems, playing our first international show. Dreams truly can come true.

“The EP is a very special experiment because it includes only songs with different emotional backgrounds for us individually but were not written as a conceptual album. They are more of a compilation of songs that we are proud of and wanted to put out but didn’t think suitable for our debut album.”

Catch up too on the videos for recent singles Fire and Born to Die; the EP also adds the full version of Misery Loves Company featuring guest vocals from Being As An Ocean‘s Joel Quartuccio, and previously only available digitally, plus – on the physical version only – the original and unreleased ‘LSH Version’ of this track, with Emily’s sole vocal.

That vinyl pressing is limited to a clear pressing of just 200, hand numbered and hand stamped by the band.