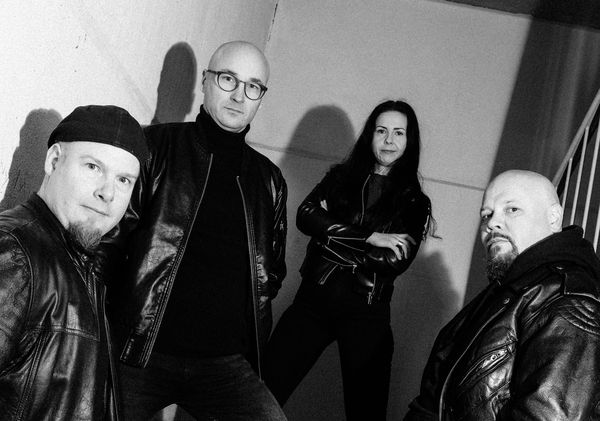 The Finnish melodic rock/metal band LILLI releases the third single from the upcoming second album on Thursday 12th of May. The song titled Elude is a heavy sounding but still wistful story of giving one’s all but still to be left with nothing.

“The lyrics are about trial and error in a relationship, about giving all you got to someone but still just not being enough. Eventually one is forced to give up and let go, but still the doubt remains: did I try hard enough or could I have given it more effort?” the vocalist Lily Black sums up.

“Elude differs from other our songs because the basic structure was created almost two years ago but the finishing took time. The chorus especially took a lot of work and we ground it to the point of tiring. We put the song on the shelf for a while and got back to working on it in the beginning of 2022 as we were working on the second album.

Suddenly it all just clicked and the released version also includes a synthesizer bringing wideness to the sound. The song is very nice to play and as an upbeat song it works great in live shows as well” Teemu Harjunen (guitar) and Sami Halinen (bass) comment on the song.

Listen to the single on music services: https://push.fm/fl/skgcetws

LILLI is a melodic rock and metal playing band founded in February 2019 from Pori, Finland.