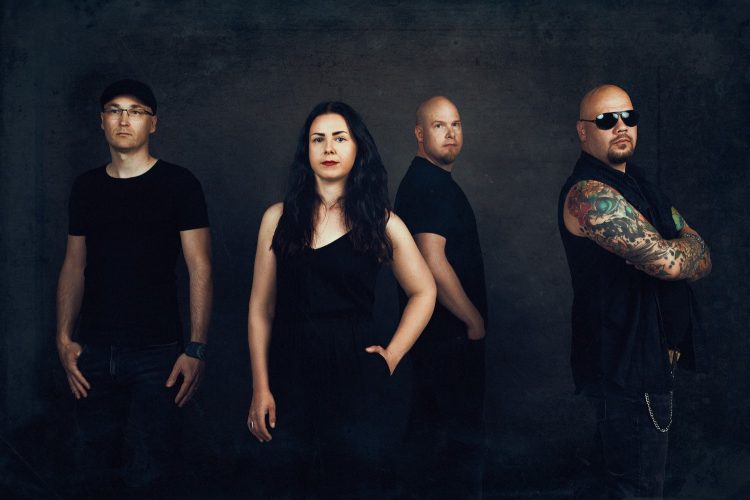 Finnish rock band LILLI has released a new single and music video Limits of Life. The band has spent time in studio during the past summer and first tasters of the development of the band since their debut album can now be heard on the new single. Limits of Life offers full load of fast paced, melodic and energic metal led by the vocalist Lily Black with her bright voice. The song also features a guest keyboard player Akseli Kaasalainen from power metal group Dreamtale. Akseli has helped to bring some new edge to LILLI’s sound. Akseli is a common acquaintance of the bands drummer Petteri Rosenbom who has also played in Dreamtale in the past.

The band’s lead guitarist Teemu Harjunen comment about the single: “We have managed to take a huge step forward with the quality of the musical production of the band during the past year. We have managed to find the right partners to bring the group’s sound on the level we want it to be. The song itself is one of my personal favorites from the upcoming new material and extremely fun to play live. The tempo is fast and the energy keep pumping up during the song. It was also great to have Akseli onboard as a visiting player. We are very happy with the song as a whole. The message in the song hits straight to the nerve of the modern world where a huge amount of people are struggling with their everyday rat race…”

Listen to “Limits Of Life”:

The song is recorded in the band’s bass player Sami Halinen’s home studio in Nakkila, Finland.

The song is recorded in the band’s bass player Sami Halinen’s home studio in Nakkila, Finland.