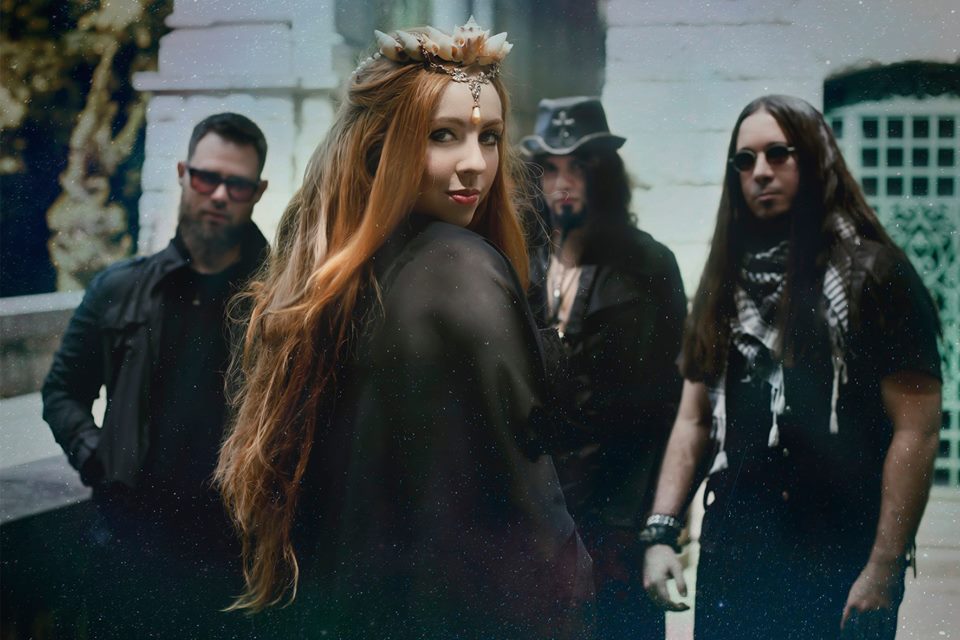 Two of Lyria‘s most requested songs, “Jester” and “Hard to Believe“, have just won live versions, recorded for the Overdrive channel on YouTube. The songs represent two moments of the brazilian metal band, the first part of “Catharsis“, debut album released in 2014; and the second is one of the hits from “Immersion” album released last year. The videos show the performance of the group on stage, giving a taste to the fans.

Lyria is a symphonic alternative metal band, idealized by singer and songwriter Aline Happ, in 2012. Mixing different influences in and out of Heavy Metal, Lyria has been able to develop a strong and authentic sound, with a great emphasis on beautiful vocals, powerful riffs and striking refrains. The group is considered one of the big names of the new generation of the metal in Brazil, counting on a fan base in ascending around the world, mainly in Latin America, the USA and Europe.

Having in essence messages of overcoming, Lyria believes that music has the power to help people. Following this line, the band released their first album, Catharsis, which grossed more than $ 8,000 in a collective funding campaign that drew fans from around the world.

The second album, Immersion, maintains the same theme, addressing issues such as autism, anxiety and depression. The album also featured a collective financing campaign that raised more than $ 13,000 (about 48,000 reais). The first song of work, “Hard to Believe“, already surpasses the 150 thousand views in Youtube.