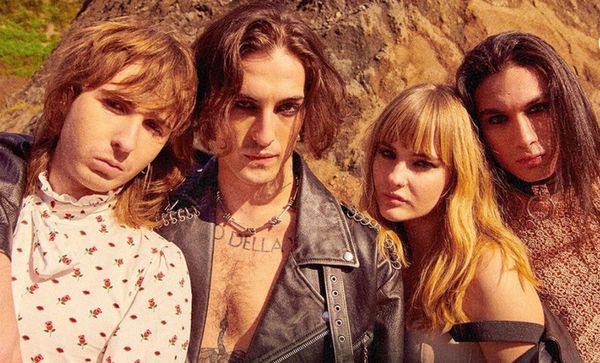 Listen to the song below.

The track will be featured on the soundtrack for the upcoming biopic called “Elvis“, out on June 24th 2022.