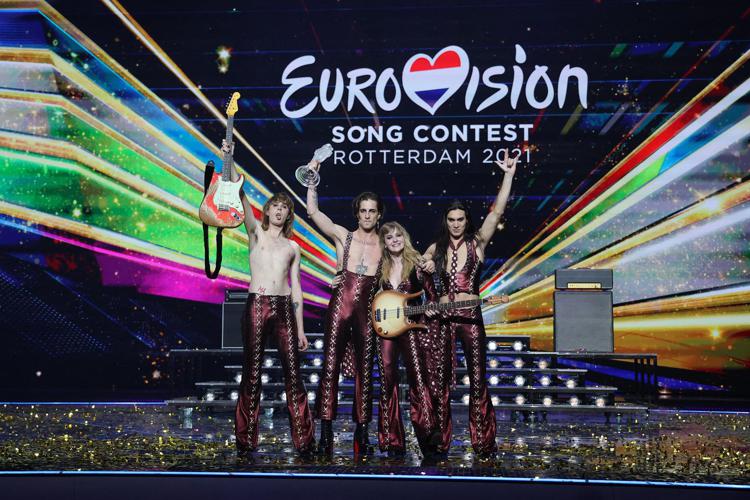 The band just won the contest by gaining a total of 529 points and marking a very important step in the event’s history: in fact, this is the first real win since 1990!

More than 39 countries took part in this year’s brand new edition of the contest. Maneskin, who initially hit the fourth place, were the public’s favourite act thanks to their own song “Zitti e Buoni“.

Watch the clip of the band’s win here: