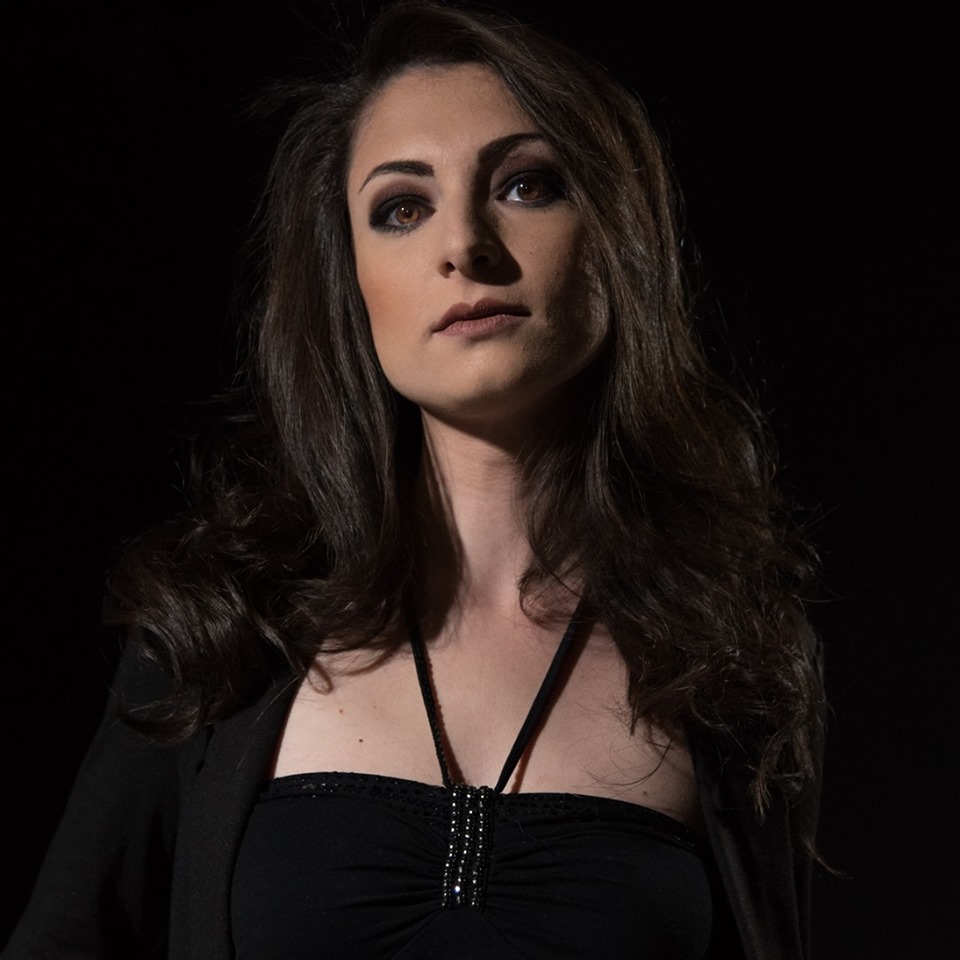 Art Of Melody Music & Burning Minds Music Group are proud to announce the digital release of “Like A Dragonfly“, official debut single of female AOR vocalist, Maryan. The song, written by Pierpaolo “Zorro” Monti & Davide “Dave Rox” Barbieri (with the support of British novelist Peter Darley in the lyrics department), talks about a sadly widespread problem in today’s society.

Songwriter and producer, Pierpaolo “Zorro” Monti says: “This is, without any doubt, one of the deepest and important songs I’ve written in my entire career. It talks about a person who’s fighting against anorexia, facing those demons that try to kill the hearts, minds and souls of those involved in this hard and agonizing battle. Some people think that subjects with anorexia (and other eating disorders) use it as a way of getting attention. However, this is so far from the truth. They find themselves fighting, alone, against one of the most evil conditions that can strike a person. I really hope this song will help people become sensitive to these types of difficult disorders and be ready to offer their help to those in need“.

Maryan adds: ” ‘Like A Dragonfly‘ was inspired by a searing subject, so I wanted to approach this precious work with deep respect from the beginning. Then, I discovered the strong emotion I was feeling while singing every single word of the lyrics. This song also speaks about me. I think it speaks about all of us when we search for the strength to be free from our self-made chains. It was a really intense experience for me“.

“Like A Dragonfly” has been mixed and mastered by Roberto Priori @ Pristudio, while the the digital art for the single has been designed by Aeglos Art (Airbound, Raintimes, Michael Kratz, Alchemy, Wheels Of Fire). Official video clip thanks to Moviedel Productions, starring Melissa Di Cianni, Maryan & Alessandro Quadrelli. Make-up by Alessia Bossi Makeup Artist.

Maryan will perform “Like A Dragonfly” live on June 8, 2019 @ Dedolor Music Headquarter, during the second awaited edition of the “Rock Temple Festival“. The recordings of the full-length album are taking place under the artistic supervision of producers Pierpaolo “Zorro” Monti and Davide “Dave Rox” Barbieri. The official release date of the album will be announced in the forthcomings months.