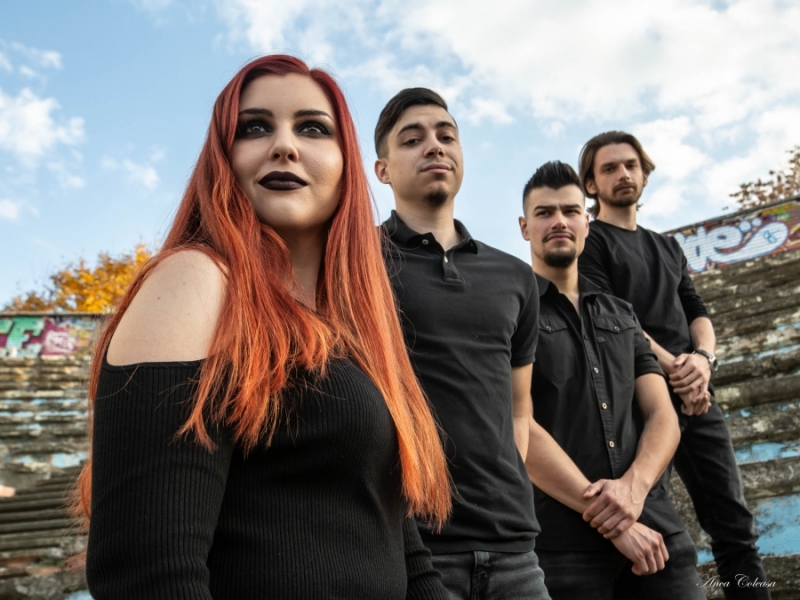 MBP is a progressive heavy metal band from Bucharest, Romania. Formed in late 2017, the band released the debut album ‘A Lifetime Consequence‘ in 2019, while playing as many shows as possible all around their home-country. ‘Silence‘ is the first single to be taken off from their upcoming EP, set to be released in late 2020. It will feature three new tracks and it was recorded, mixed and mastered by one of the most well-known Romanian metal producers, Marius Costache at Studio 148 in Bucharest.

Watch the video for “Silence” at this location: