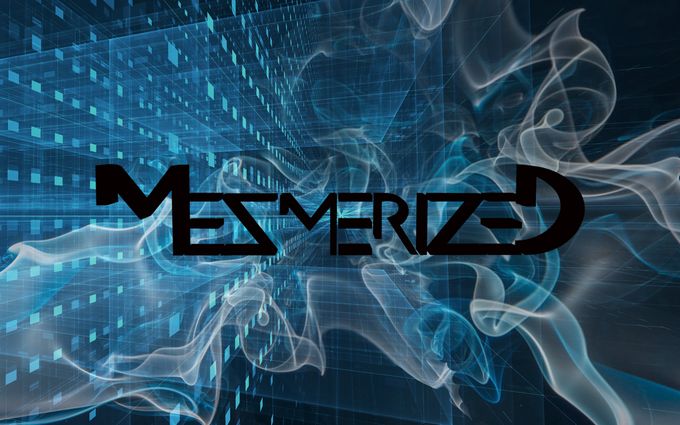 The first single of Mezmerized, called “Desire” comes out on the 24th October.

Mezmerized, the new electro-metal project of Anna Király (ex Sorronia) recently announced that their first single with an official video gets released on the 24th of October. The single called “Desire” is going to be available on online streaming services, such as Spotify, iTunes, Amazon and many more!

Mezmerized is a special project which opens new doors into a genre of outstanding combination of electronic sounds, catchy melodies and heavy riffs.