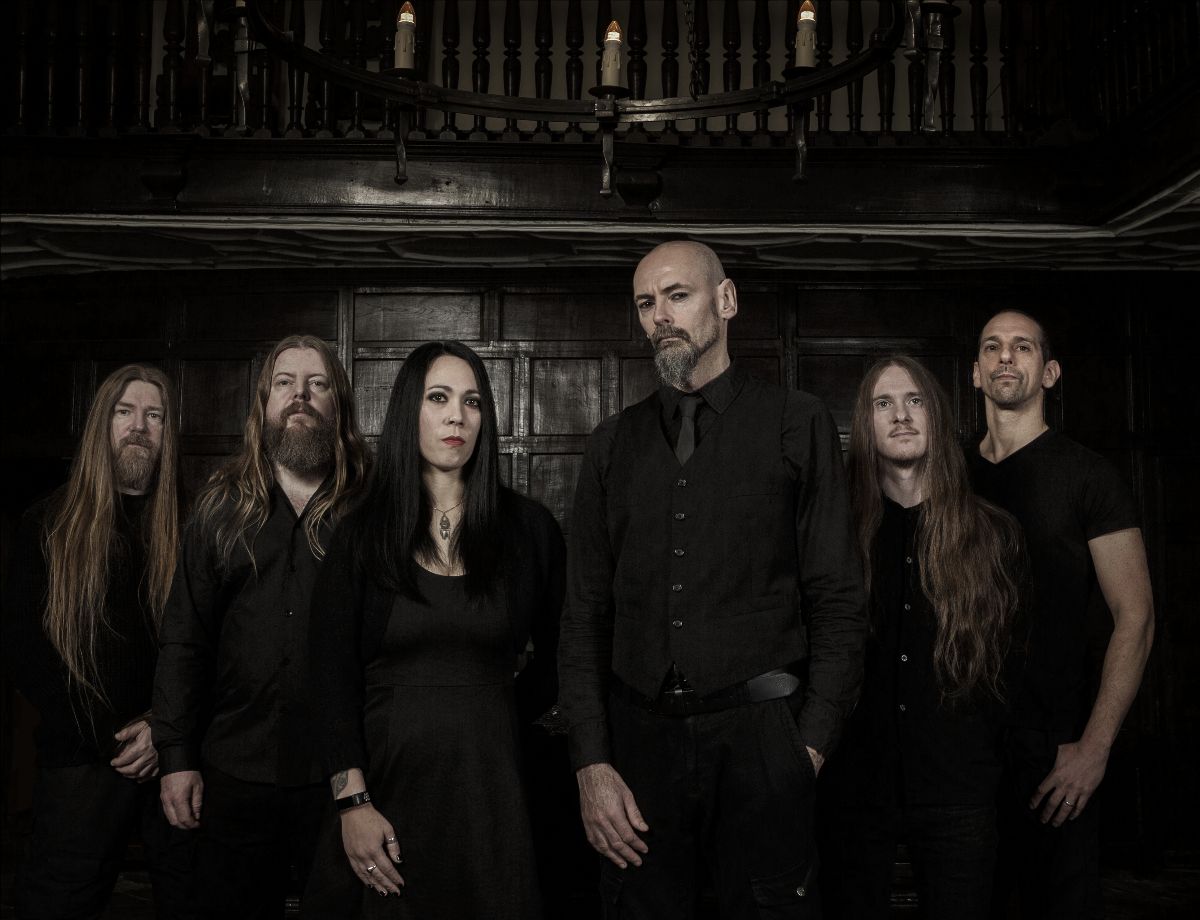 Doom legends MY DYING BRIDE unleashed their new album The Ghost Of Orion last week and today the band are releasing the official video for ‘To Outlive The Gods’. Directed by Hal Sinden, the video features frontman Aaron Stainthorpe and tells the tale of a doomed love story. Watch here: youtu.be/IJpR_Y7nXA4

Aaron commented on the track: “When passion is so strong and so driven, even the Gods will be put to shame.”

ICYMI:
Watch a behind the scenes trailer for the making of the official video for ‘Your Broken Shore’: youtu.be/2iNaaoS6GQI
Aaron and Andrew discuss where the new album was recorded and who it was produced by: youtu.be/jNQXR2dqqeE
Aaron and Andrew discuss enlisting Eliran Kantor to create the art for their new album: youtu.be/3w6PRaL0Q8c
Andrew discusses how the line-up changes affected the making of the new album: youtu.be/3w6PRaL0Q8c
Aaron discusses the background to the band’s latest single ‘Tired Of Tears’, as well as revealing how his daughter features on a new track that will be released as part of an EP later this year: youtu.be/52Wi_4Pn9cY

My Dying Bride‘s three decades of misery almost came to an end several years ago. Following 2015’s universally lauded Feel the Misery album, vocalist Aaron Stainthorpe‘s daughter, just five years old at the time, was diagnosed with cancer. Shocked and heartbroken, Stainthorpe put all band activities on hold while he, his immediate family, and My Dying Bride put their collective energies into eradicating what Stainthorpe called, “the cruellest of God’s bitter and loveless creations.” The high hurdles, however, didn’t stop with cancer. In 2018, returning original member and guitarist Calvin Robertshaw texted his departure, effective immediately. No reason was given or explanation provided to anyone. Then, just as My Dying Bride had regrouped after positive news that his daughter was effectively cancer free, returning drummer Shaun Taylor-Steels departed right before the band were slated to enter Mark Mynett‘s studio, Mynetaur Productions. Down two members but feeling right as rain, My Dying Bride moved on, mastered the doldrums, recording magnificent new album, The Ghost of Orion, to the joyful tears of fans across the globe, in the process.