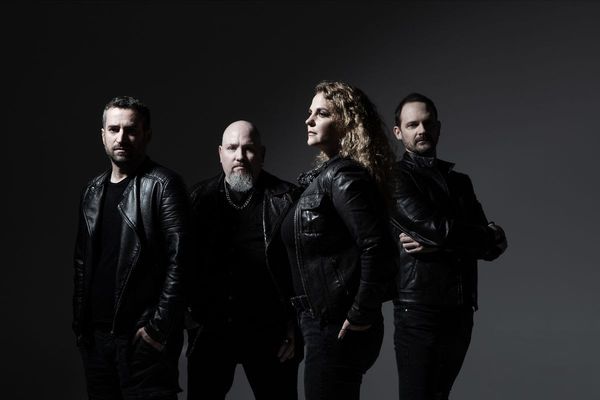 MY OWN GHOST: new album

MY OWN GHOST reveal track list, album available to pre-order

The modern hard rock outfit MY OWN GHOST has revealed the track list of their upcoming album “Shadow People” – check it out below!

“Shadow People” is scheduled to be released on October 14, 2022 via Massacre Records, and will be available as Jewel Case CD as well as in digital formats – you can already pre-order it here » https://lnk.to/shadowpeople

The cover artwork – also available below – was designed by Paolo Fortades. It displays the Broadway in Los Angeles with neon lights and a gloomy sky, beautifully reflecting the mood the band wanted to create throughout the album tracks.

The album was produced as well as mixed by Hiili Hiilesmaa at Coal House Recordings, and mastered by Svante Forsbäck at Chartmakers.

The first single from the album will be released on August 3rd.

MY OWN GHOST – Shadow People