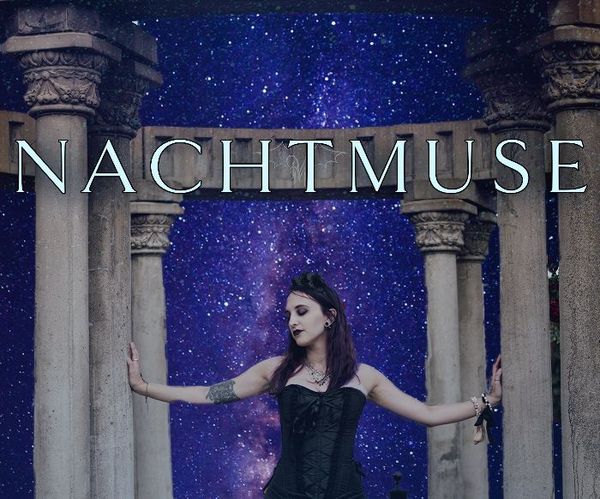 NACHTMUSE, the solo project from Geoff Hodsman, is preparing to unveil a new powerful symphonic offering. The Darker Skies EP will be released on March 24th, with the first single, “The Warning” landing on February 8th, 2023.

Based out of Toronto, Ontario, the symphonic metal outfit strives to have a raw guitar driven quality and showcase the darker side of this metal subgenre. With a strong emphasis on heavy riffs NACHTMUSE juxtapose heaviness against more ethereal elements.

About NACHTMUSE:
After for many years playing with bands in Toronto’s local death metal scene, involved with bands such as GRAVITATIONAL DISTORTION, ENVENOMATION, HUMAN COMPOST, VESICATION and BRAIN SPASM, Geoff wanted to pursue his passion for more melodic forms of metal music. This new venture led to the writing and release of the debut album Solemn Songs Of Nightsky & Sea in 2022.