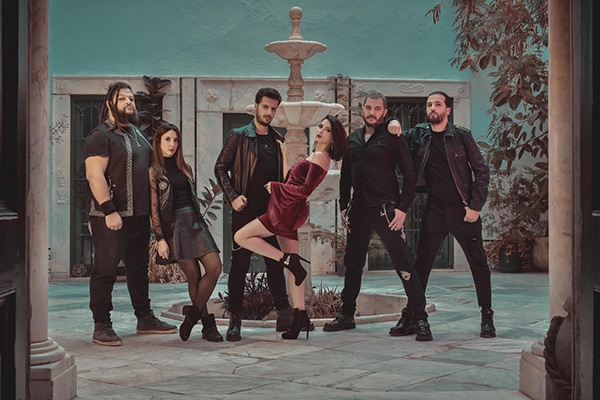 Turkish metal act Nawather has recently announced the signing with the label M & O Music for the release of the new album “Kenz Illusion”, that will be out at the end of February. Today the band shares the official music video for the song “Falleg”.

Watch the clip down below.

“Kenz Illusion” has been mixed and mastered by Fredrik Nordström at Studio Fredman. The album will be available on Believe digital records for the digital release, while Season of Mist will unleash the physical CD distribution.