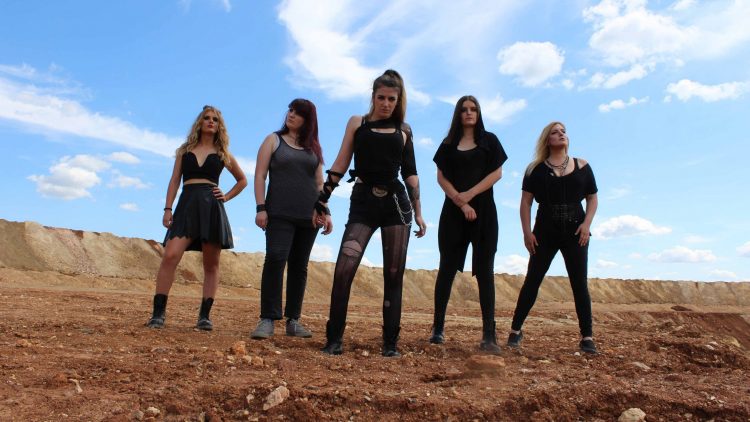 The band already released their debut album called “The War is On” via Grom
Records label. With this single, they are announcing their next album and a slight switch in
the sound.

Video and song lyrics are inspired by the Greek Goddess Nemesis and the band wanted to
visualise her and the chaos we are surrounded by globally. Song itself is an explosive track
lined with melodic solos which lead to an oriental dark atmosphere. And, its peculiar introduction
to the forthcoming second studio album which will be released next year. The album will contain
11 songs and “Scales of Faith” is currently a good representation and introduction to what we
can expect from a new album.

The video was shot and edited by On-Set Studio, the song was recorded, mixed, and mastered
in Citadela Sound Production studio and is currently available on major streaming platforms via
BelieveDigital distribution.

The band has a chance to perform at many festivals in Serbia and the Balkan region and the
opportunity to share the stage with Bullet For My Valentine, Thy Art Is Murder, Nervosa and to
open the Main Stage of Exit Festival before Sabaton.