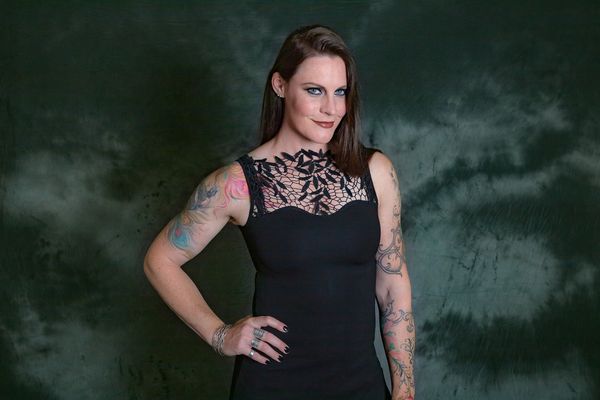 Nightwish’ singer Floor Jansen has announced the release of her debut solo album. “Paragon” will be out on March 24th, 2023.

Here’s the cover + the album’s tracklist:

“Paragon” will be released digitally and physically on CD, vinyl, and a limited-edition deluxe box set.

Below you can listen to the previous three singles released from “Paragon”: “Me Without You”, “Storm” and “Fire”.