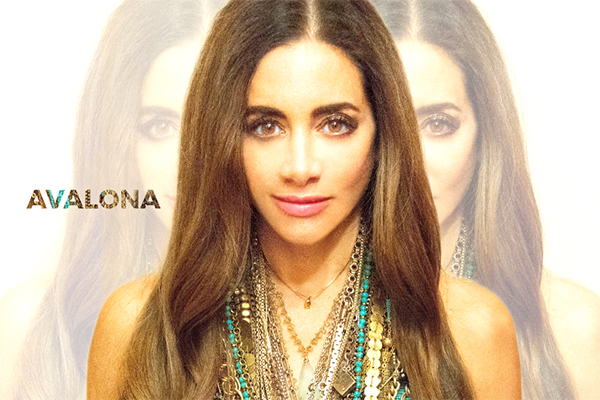 Award winning singer, songwriter, producer and activist AVALONA to perform at Online Female Fest,  the first online female festival in its genre, on May 13th 2021.

“We generally see festivals dedicated to one specific genre, while truth is that music unites us all” explains founder Kiara Laetitia. “The Online Female Fest last year saw performances ranging from hard rock to opera, creating one big musical community! This is the power of music”.

She has been the recipient of numerous grants and awards from The Songwriter’s Hall of Fame and National Endowment for the Arts, as well as leading tours and educational programs in the US and Southeast Asia.

The music of AVALONA is also part of a much larger Immersive Musical Experience, currently in production, scheduled to launch Fall 2021. Through her company One Vision Music and new platform Power of Music, Global, she continues to produce concerts and recordings supporting a wide variety of causes including people with disabilities, women’s empowerment and equality, LGBT, homeless children, climate change and animal rights.