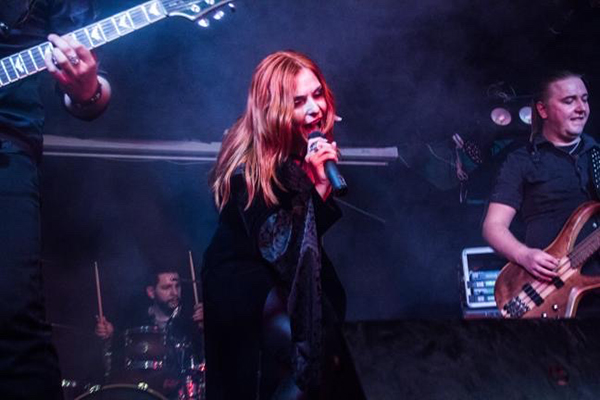 Russian singer, pianist, composer Anna KiaRa of the band Imperial Age has been confirmed at Online Female Fest on May 13th 2021.

Anna KiaRa  will join the virtual stage with Madame Mayhem, Linda Varg and other female artists that have already been confirmed.

Anna KiaRa has been the lead singer of the Russian symphonic metal band Imperial Age since 2016. Imperial Age has toured with bands such as Orphaned Land and Therion. In 2019 she released her first single “Loneliness”, with her solo project KiaRa.