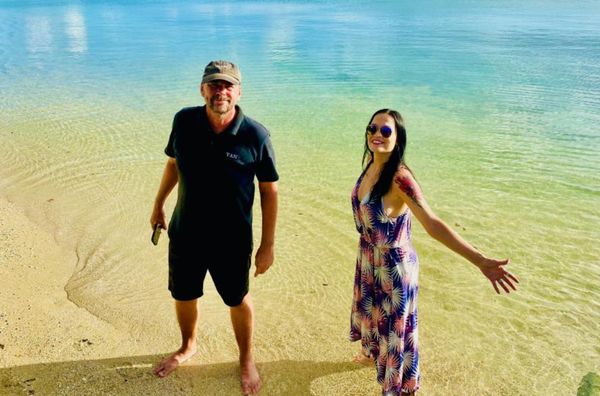 The collaborative project Outlanders have released their cover of Depeche Mode’s hit “World in My Eyes” — with Living Colour’s guitarist Vernon Reid as special guest.

With “World in My Eyes,” Tarja Turunen and Torsten Stenzel have once again succeeded in navigating the Outlanders sound in a completely different direction. This time, the crossover legend Vernon Reid as a featured guest gives the track a very special sonic landscape.

This, the third single, is carried by deep beats and Tarja’s multi-layered voice, and it shows once again how multi-faceted the Outlanders project is!

“World in My Eyes” is the third of eight singles and is out now. It’s also being released as a limited edition 7″ vinyl exclusively at Tarja’s online store and digitally by earMUSIC.

SIDE A:
World in my Eyes (Feat. Vernon Reid)
SIDE B:
“Closer to the Sky” (Scot & Millfield Remix)