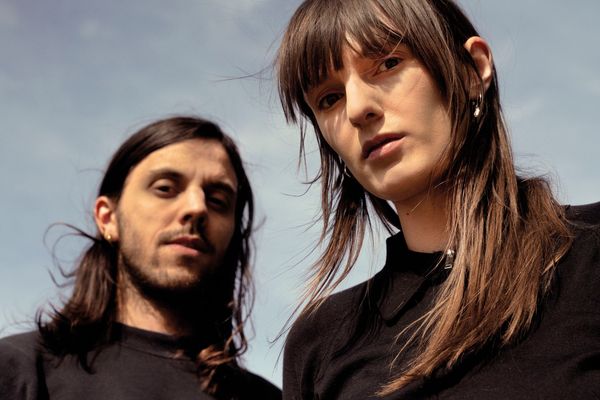 PENCEY SLOE are unveiling the new video single ‘The Run I. & II.’ in a worldwide exclusive premiere via taste-making. leading French magazine New Noise. The combined two tracks, which feature guest contributions from ALCEST‘s Stéphane “Neige” Paut and Justin K. Broadrick (GODFLESH, JESU, ZONAL among others), are taken from the dreamgaze rockers’ sophomore full-length “Neglect”, which has been scheduled for release on August 19. Details of the French band’s new album can be viewed below.

The single visualiser for ‘The Run I. & II.’ can now be viewed via this link:
https://wp.me/p4xJsl-nGl

PENCEY SLOE comment: “The first part of the song, ‘The Run I.’ speaks of self-love, the one that makes us doubt, the one for which we constantly fight to achieve it”, vocalist and guitarist Diane Pellotieri explains. “In the second chapter, ‘The Run II.’ we glimpse a way to find serenity, but you have to run to get to the light, otherwise all that scares catches up with you.”