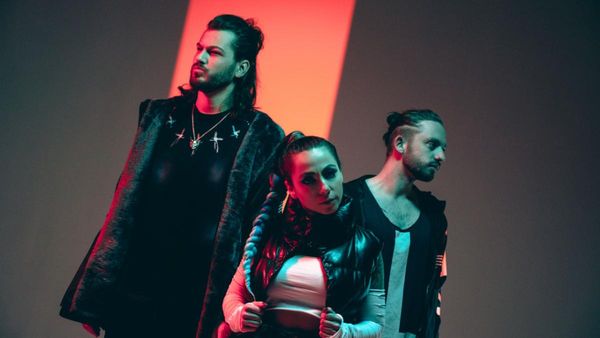 Alternative metal band Phantom Elite has announced the upcoming release of its second album with the current lineup, ‘Blue Blood’ on March 17, 2023.

A new music video for the first single from the album, “Inner Beast” is out today.

The band traffics in modern metal, combining elements of symphonic, progressive, and metalcore into their own unique concoction.

After their independently released debut album, ‘Wasteland’ (2018), Phantom Elite trimmed themselves down to a power trio and released their sophomore album, ‘Titanium’ (2021) via Frontiers Music Srl. This album, with its powerful punch, complex rhythms, and stunning vocals, marked Phantom Elite as a band on the rise.

With ‘Blue Blood’, and an upcoming European tour already scheduled (details forthcoming), the trio is ready to further expand their fanbase and continue to establish themselves as a force to be reckoned with.