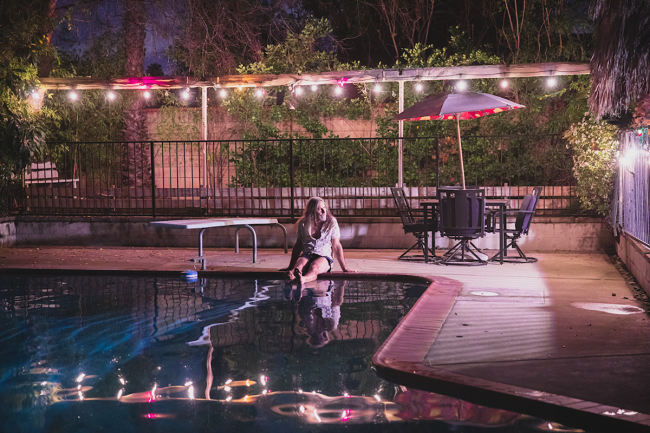 DUE OUT MAY 6TH VIA ATO RECORDS

WATCH THE VIDEO FOR LEAD TRACK “LIGHTS OF THE CITY” HERE

Today Pink Mountaintops, the exploratory and enigmatic project of Black Mountain frontman Stephen McBean, make their triumphant return after eight years with the announcement of their new album Peacock Pools, that will see release on May 6th, 2022 via their new label home ATO Records. They usher in this new era proudly with the rollicking, ‘70s-invoking sonic blast that is new track “Lights Of The City”. They have also shared the track’s accompanying video, directed by George Mays.

Thankfully, Emily Rose’s Phantom of The Park summoned superpowers save the band group combo and with some collective post-dress rehearsal concert magic the former low frequency fiend is defeated. Let the rock prevail!”

Pink Mountaintops are currently on the road supporting Dinosaur Jr. All dates are listed below. Announcements of a headline tour are forthcoming.

7. Lights Of The City

11. All This Death Is Killing Me