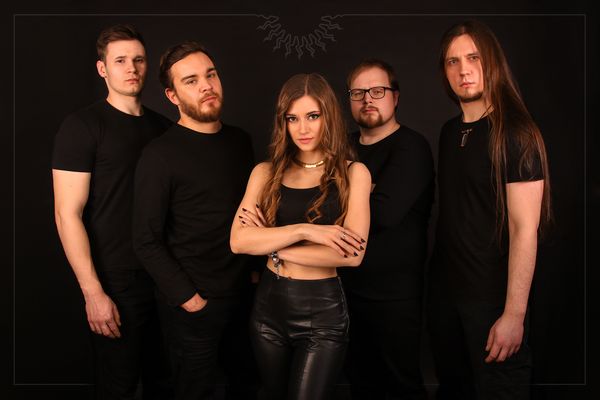 PRAISE THE SUN: on tour

Praise the Sun was formed in 2019 in Warsaw, Poland. A band performing music from the broadly defined death metal and metalcore.

On September 9th 2022 was released debut album titled “The Proffer of Light“. Music was recorded, mixed and mastered by Szymon Grodzki at Invent-Sound Studio (Banisher, Sacrimonia). Logo and cover artwork with CD layout was done by Dawid Biernat. Album is available for streaming at popular streaming platforms and as CD available via Bandcamp profile.

Band commentary: “The album is combination of five of us who met at some point in our lives“.

In February band will start tour around Poland and play at 11 cities.