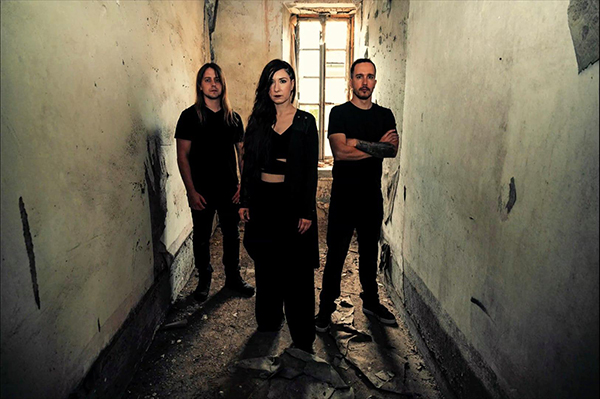 Watch the official video down below:

This is the first song that the band releases with the brand new singer Martyna Halas, vocalist of Dutch metal band Ascend The Hollow. The singer was introduced back in July, after that the former vocalist, Melissa Bonny (Ad Infinitum, The Dark Side Of The Moon) announced her departure.