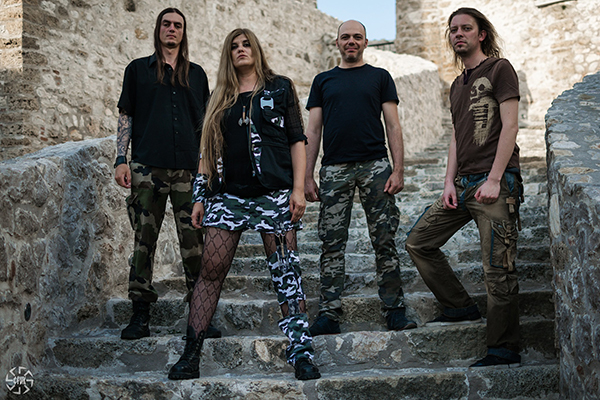 Bulgarian female-fronted heavy metal band RAMPART has released a music video for the song “June 22nd“, taken from band’s upcoming fifth album “WWII: Memories For The Future“. The main topic line of the lyrics is conceptual and features less known historical facts about the most far-flung, destructive, and lethal war in the world’s history.

The song story describes the Russian bombing of the North-East region of Bulgaria, after the day of the Third Reich’s attack on the Soviet Union. The bombing is a direct consequence of the fact that during the attack the Southern Russian Front went on the offensive, entering Romania, and its aircraft reached Bulgaria.

RAMPART is ready with their new album “WWII: Memories For The Future“. The songs have been mastered by Michael Rodenberg (AVANTASIA, KAMELOT, HEAVENS GATE, and RHAPSODY OF FIRE).