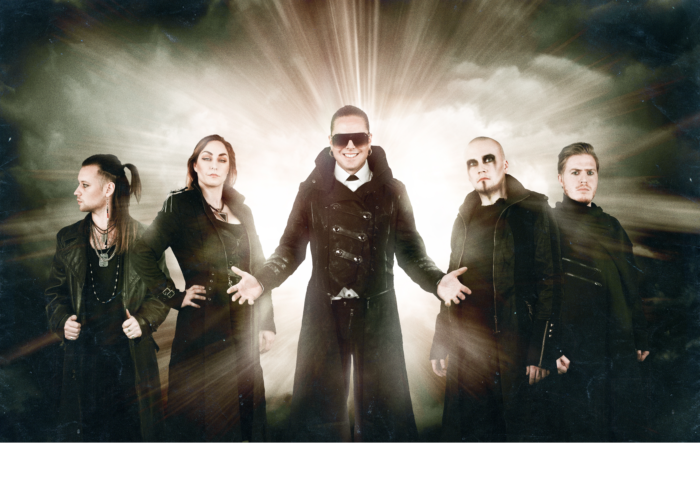 “Ofelia” is the second new single from Rave The Reqviem’s upcoming album.
Melodic industrial metal at its finest, inspired by Shakespeare’s timeless classic “Hamlet,” this song also tells the tale of a woman in utter despair who sees death as the only way out. And maybe she’s right?

Join the video premiere for the Swedish band Rave The Reqviem now here on YouTube:

Rave The Reqviem is a modern hybrid of metal and electronic music, delivered with catchy choruses and majestic symphonies, which supplied The Chvrch of RTR with a steady stream of new believers since day one. Boasting their devoted underground following, they set sail for wider horizons since they were signed with the German label Out Of Line Music. Their current fourth album, “Stigmata Itch,” was the first to feature their new vocalist, The Sister Svperior, where the band has also refined their sound to a spiritual level. The sky is the limit, and the band aims for nothing less in an intense ride with cutting-edge metal, heavy electro beats, sweet melodies, and glorious symphonies that will make you lift your hallelujah. You can also find the latest Rave The Reqviem Album „Stigmata Itch” to shorten the time until the new full-length release drops https://ravethereqviem.lnk.to/StigmataItch