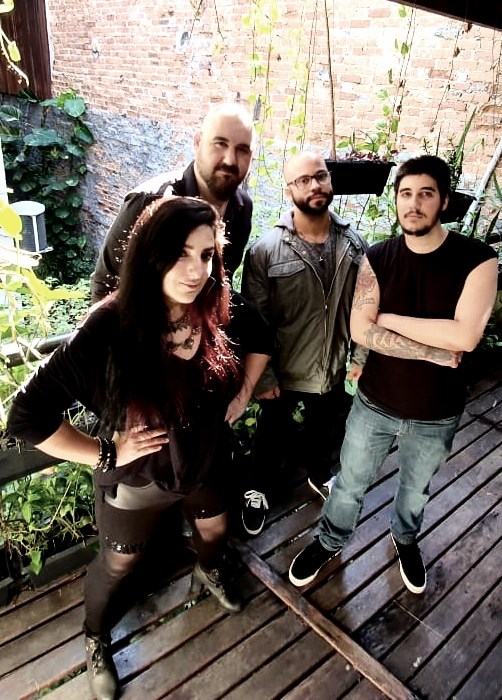 The band Revengin, one of the exponents of Brazilian symphonic metal, continues in the final preparations for the release of the new album, still untitled and which is scheduled to be released in November.

After promoting the first single “White Lies”, which had excellent repercussion, the band has just released its newest single, entitled “Pale Soul“. On the concept of music, vocalist Bruna Rocha comments: “The lyrics speak about the love that transcends time, space and creed. It also has to do with the duality that is addressed in the entire album. It is like the complement and acceptance of the half itself. Which is opposite and opposite to their other half, but when they “embrace” they see something complete and unique. People fear it and polarize everything, even for example the concept that everything that is “good” is “white” and everything that is “bad” is “black”, for example.“

The lyric video was produced by Rômulo Dias from RDD Artwork, while the new album was mixed and mastered in the Netherlands, at the studio MaXxive Productions by Rene Heimans and you can check the new lyric video for the song “Pale Soul” at the link below: