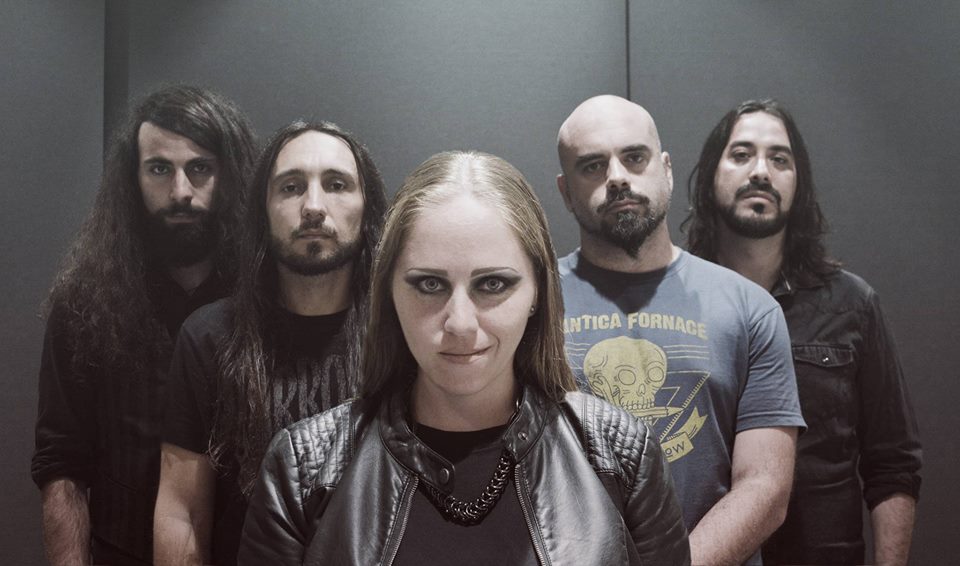 On June 15th, the Italian metal band Revenience will release a brand new playthrough video dedicated to “Profondo Rosso” (“Deep Red”), one of the most famous songs by Goblin, taken from the soundtrack of the self-titled movie by Dario Argento (1975).

This cover is a clear tribute to Claudio Simonetti‘s music, which has been a huge source of inspiration for Revenience.

The recordings have been made on the occasion of the recording process of the band’s new album, which will be out at the end of 2019.

This is the current lineup: .

Video and social of the band: