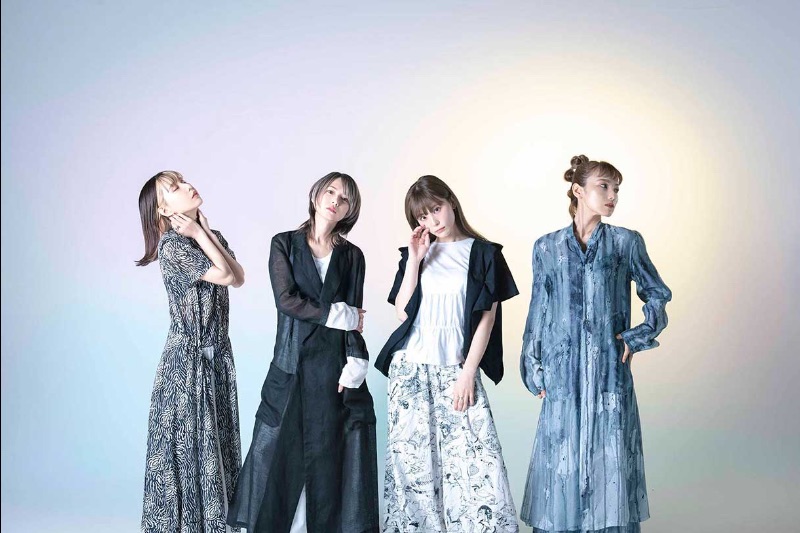 Japanese girl band SCANDAL has released their new single SPICE today. The tracks is part of short animation XPICE from production studio XFLAG, a collaborative, cross-creative project by internal and external creators and artists, which has also been released today and is viewable below.

“We knew that when you mix a diverse set of people and talents, the extraordinary happens“, states the project’s homepage. “So with a mission to create new culture, we brought artists and creators together to combine a unique story, masterful animation, and an all-new song from SCANDAL into something the world’s never seen before. The result? Our very first work: XPICE — a tale of heroes fighting to protect their city, and how they grow along the way. It’s got a dash of courage, a pinch of teamwork, and a whole lot of heart“.

The song has been composed by SCANDAL‘s talented guitarist MAMI, lyrics by its artistic drummer RINA and arrangement by Keita Kawaguchi. The track is based on themes from the anime, including “courage and understanding” as well as “fighting together“.

XPICE‘s anime visuals are produced by the world’s top-class CG animation production company MARZA ANIMATION PLANET in cooperation with Spooky graphic, a small team of elite creatives who specialise in concept arts and character design works. They are trying to create a new way of anime expression by combining hand-drawing images with full CG.

Currently SCANDAL‘s bass player TOMOMI has taken over the JPU Records Playlist on Spotify and Apple Music with a selection of her favourite Japanese songs. From Monday 20 July SPICE’s writer MAMI will take over the playlist. Subscribe to make sure you don’t miss out!

Formed in 2006 in Kyobashi, Osaka, SCANDAL made their major debut in 2008 with “DOLL.” The following year they won the Best New Artist category of Japan Record Awards with “ShojoS”. The girls have a huge herd of followers from home and abroad, and perform shows throughout the world. In recent years they also attract attention as fashion icons, and as producers of their own clothing line “Feedback!”. In 2019 they founded their private label “her”. They are Japan’s iconic girl band in reality and in name.