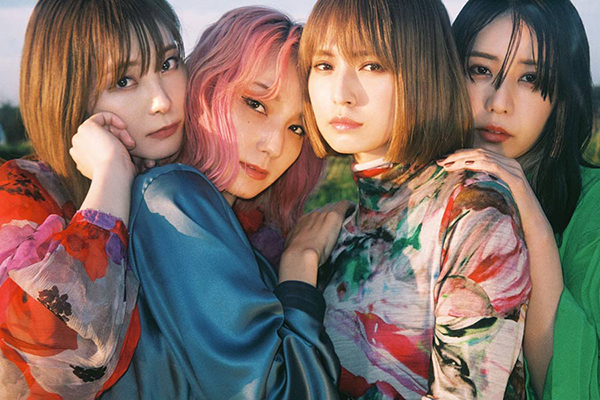 SCANDAL have revealed details of their third single of 2021. Entitled ‘one more time‘, the title track is a hopeful pop number, brimming with SCANDAL’s trademark positivity and natural joy for music. It is released alongside a PARTY Version of the track, performed acoustically as if played during a band house party.

one more time will be available to download and stream from 29 September 2021. A limited edition International tape cassette exclusive to JPU Records is available to preorder now, and is strictly limited to 100 copies. It includes an English lyric translation of the song plus romaji transliteration printed within the cassette’s sleeve art.