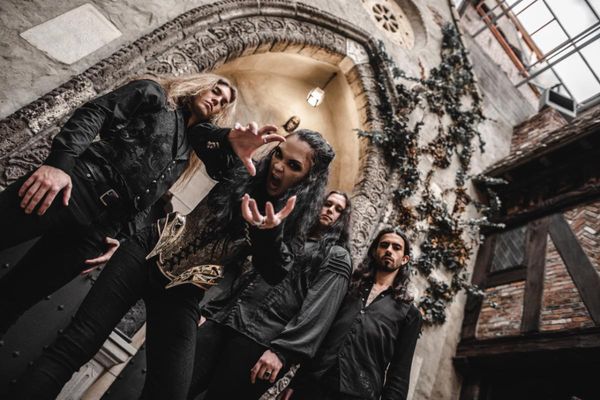 Seven Spires have announced the upcoming audio release of their 2022 performance at the legendary ProgPower USA Festival, ‘Live At Prog Power USA XXI‘ on March 17, 2023.

Captured in Atlanta, GA at ProgPower USA XXI, which took place in June 2022, ‘Live At ProgPower USA XXI’ sees Seven Spires delivering a potent performance of a selection of tracks from their three studio albums. A truly spectacular live entity, the band’s riveting musicianship is on display across the board in this epic and enchanting performance.

There is also a very special appearance from Roy Khan of Conception on the performance of “This God is Dead“, bringing to life his guest appearance on the studio version of the same song.

You can hear the band’s performance of “Ghost Of Yesterday” (from the album ‘Gods Of Debauchery’) on all streaming services now.

4. The Cabaret Of Dreams

6. In Sickness, In Health

10. Shadow On An Endless Sea

Roy Khan – Guest Vocals on “This God Is Dead”