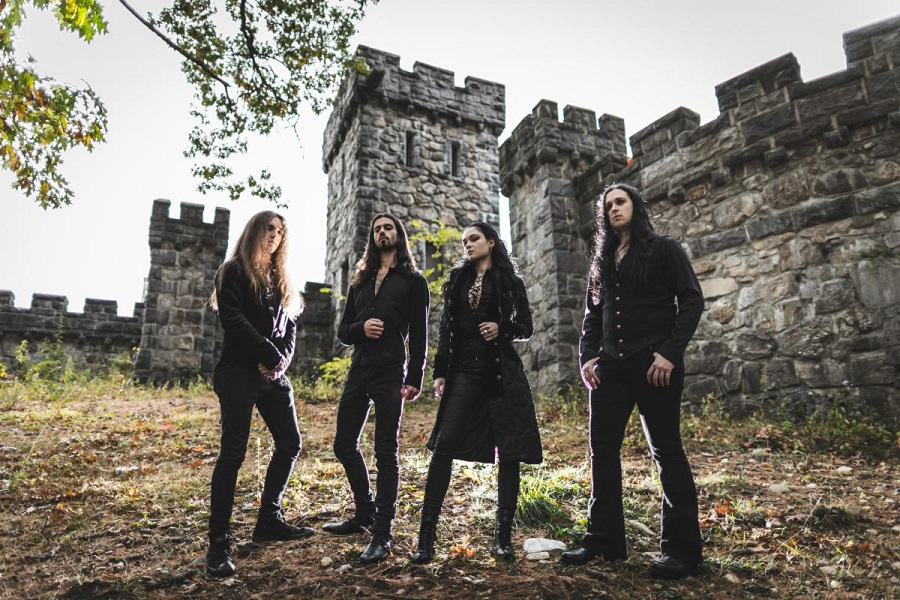 American metal act SEVEN SPIRES has announced that the band will be on tour with Swedish power metal band TWILIGHT FORCE on the band’s new European leg that will start in January next year!

Silver Bullet will be the second act confirmed, here’s the full list of the planned shows: