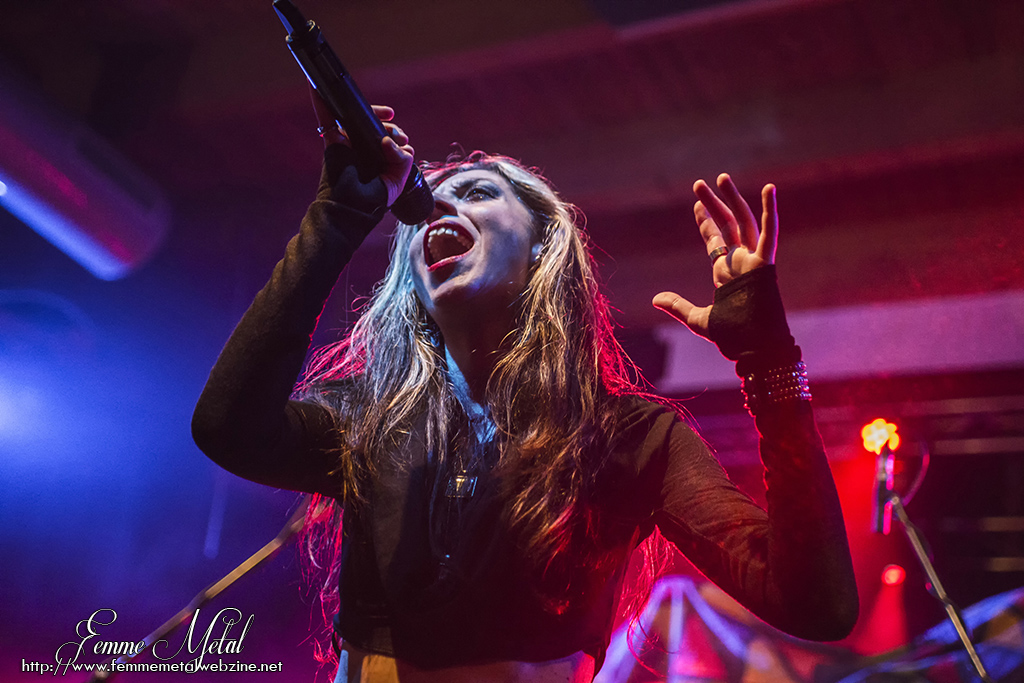 SinHeresY has now revealed the video for the song “Out Of Connection“, the titletrack of the new upcoming album of the Italian symphonic metal band, out on July 26th via Scarlet Records (and July 24th in Japain via Avalon/Marquee).

‘Out of Connection‘ has been mixed and mastered by Jacob Hansen
(Volbeat, Amaranthe, Epica), while the album artwork has been designed by the artist Gustavo Sazes (Arch Enemy, Gus G., Soto).

The band will also be busy with a few live shows in order to promote this new upcoming release. Here’s the first dates revealed: