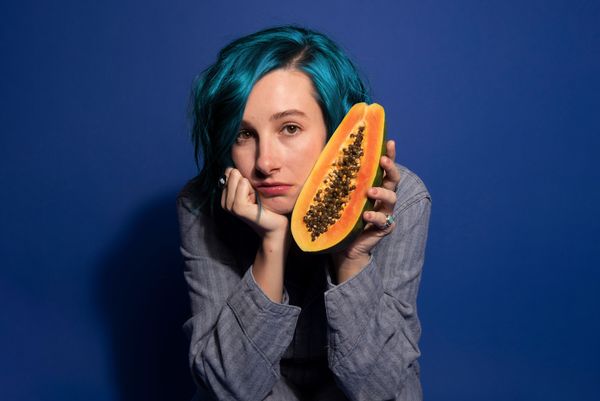 Slothrust will be hitting the road this week in celebration of their latest album on The Parallel Timeline Tour. Fans across the US can look forward to hearing songs from the record as the band makes stops in Los Angeles, Portland, Baltimore, Brooklyn, Nashville, Chicago, Kansas City, and more.

Tickets for all shows are available now at www.slothrust.com.

Parallel Timeline was released last September via Dangerbird Records and features the singles “Cranium” and “Once More For The Ocean,” which has received airplay at leading radio stations in Los Angeles, New York, Chicago, Seattle, Dallas, Philadelphia and others.

The new album has recently been featured on Consequence, Stereogum, Loudwire and more. To purchase, please visit: https://ffm.to/paralleltimeline.

Educated musicians all with backgrounds in classical, jazz and blues, Parallel Timeline sees Slothrust leaning into improvisation — something that in the past has lent itself to the infectious energy of their live shows.

Parallel Timeline, mixed and co-produced by industry legend Billy Bush and mastered by Heba Kadry is a masterclass in balancing tenderness with the fierce guitar work Wellbaum has become known for. With a distinct yet unified sound that blends progressive rock, acoustic and pop, Slothrust has never been more confident.

For more information on Slothrust: