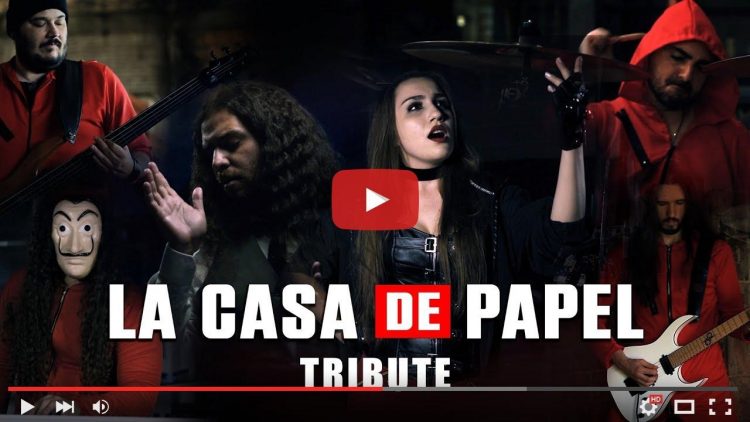 Brazilian heavy metal project SOULSPELL just released a new single, a cover of “My Life Is Going On”, the theme song of the tv show “La Casa De Papel”. The single is available on the usual streaming platforms, and the music video can be seen on YouTube below.

Watch the video at this location: https://youtu.be/dJgbi-YX31k

“We are all huge fans of ‘La Casa De Papel’ and we decided to do a tribute to the series, all the actors and Cecilia Krull with a ‘Soulspellized’ version of this great song. Hope you like it!”

These musicians contributed to this single:

SOULSPELL have a strong international following with four full-length albums released worldwide and over 6 million views on their music videos on YouTube.