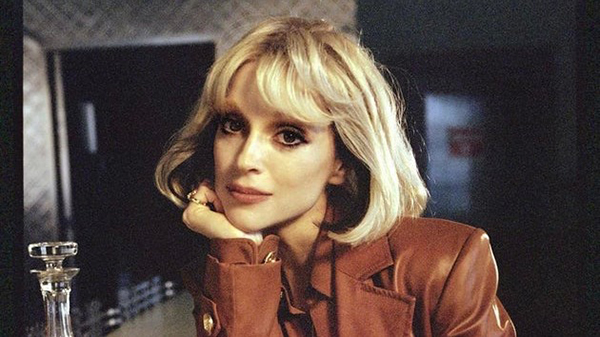 St. Vincent has officially announced her sixth studio album, Daddy’s Home, due out on May 14th. Check out the first single, Pay Your Way in Pain”, along with its retro music video: http://cos.lv/MpHY30rzgRi

Like its predecessor, 2017’s MASSEDUCTION, Daddy’s Home was co-produced by pop radio whisperer Jack Antonoff. But the goal here isn’t Top 40 domination, as Daddy’s Home comes from an intensely personal place. Annie Clark’s own father was incarcerated in 2010, and she began writing these songs in 2019 after he got out of prison.⁠⁠

The music on Daddy’s Home was inspired by the old vinyls Clark used to listen to with her dad. “II went back to these records that I probably listened to more in my life than at any other time,” she explains. “Music made in New York from 1971-76, typically post-flower child, kick the hippie idealism out of it, America’s in a recession but pre-disco, the sort of gritty, raw, wiggly nihilistic part of that. It’s not a glamorous time, there’s a lot of dirt under the fingernails. It was really about feel and vibe but with song and stories.”