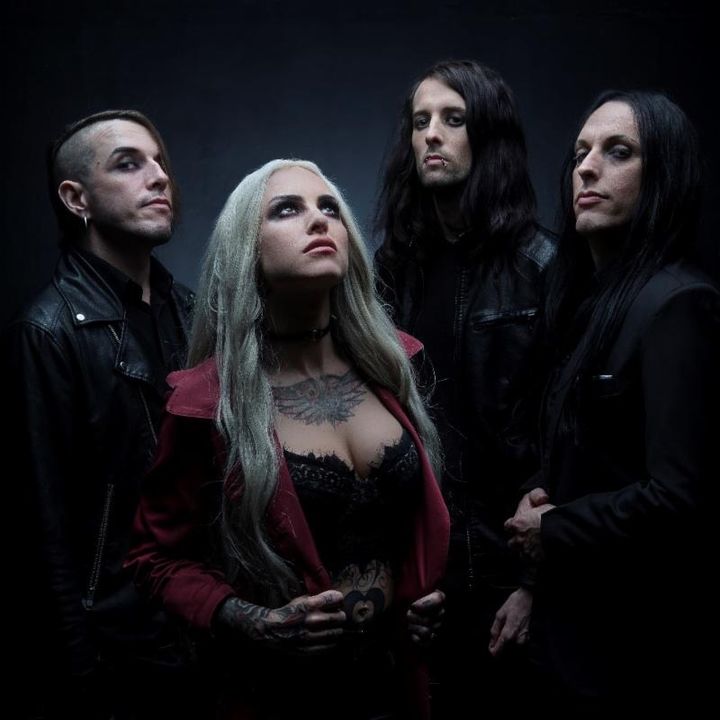 Hard-rockers Stitched Up Heart announce their North American tour with Steel Panther. The band will be hitting the road starting November 24th in Boston and wraps on December 15th in Kansas City. For more information on upcoming tour dates and to purchase tickets, visit the band’s website HERE. “We are mega stoked about this tour with our friends in Steel Panther! Their show is so much fun and we know this is run is gonna be a blast,” states Stitched Up Heart frontwoman Alecia “Mixi” Demner. Stitched Up Heart will be touring in support of their forthcoming sophomore album, Darkness, out spring 2020 via RED MUSIC. Listen to “Lost” feat. Sully Erna of Godsmack, “Darkness“, and “Problems” off the upcoming full-length album, which was produced by From First To Last singer/guitarist, Matt Good (producer of Asking Alexandria and Hollywood Undead).