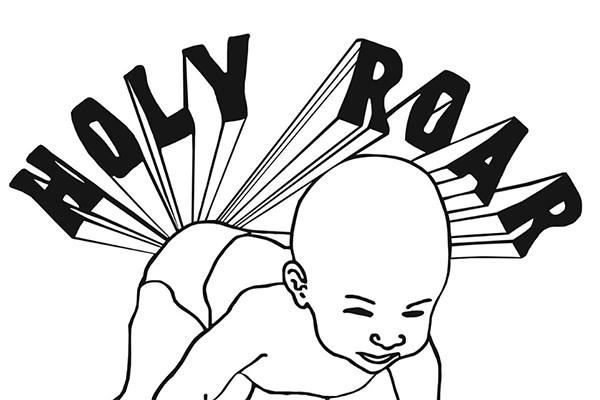 Against violence, or even worse, rape, there’s no excuse!

It’s such a recent news the one that announces about a very serious matter concerning Holy Roar Records label founder Alex Fitzpatrick. From the very first announcement, it seems that Fitzpatrick has been accused of sexual assault, rape, and abuse.

Several employees and bands from UK-based label like Rolo Tomassi and Svalbard has also publicly said that they will no longer be part of the label’s roster, following these brutal allegations.

No further information has been unveiled yet, but we will keep an eye open on this story and we would love to offer our own support to those women in case these episodes will turn out to be true!