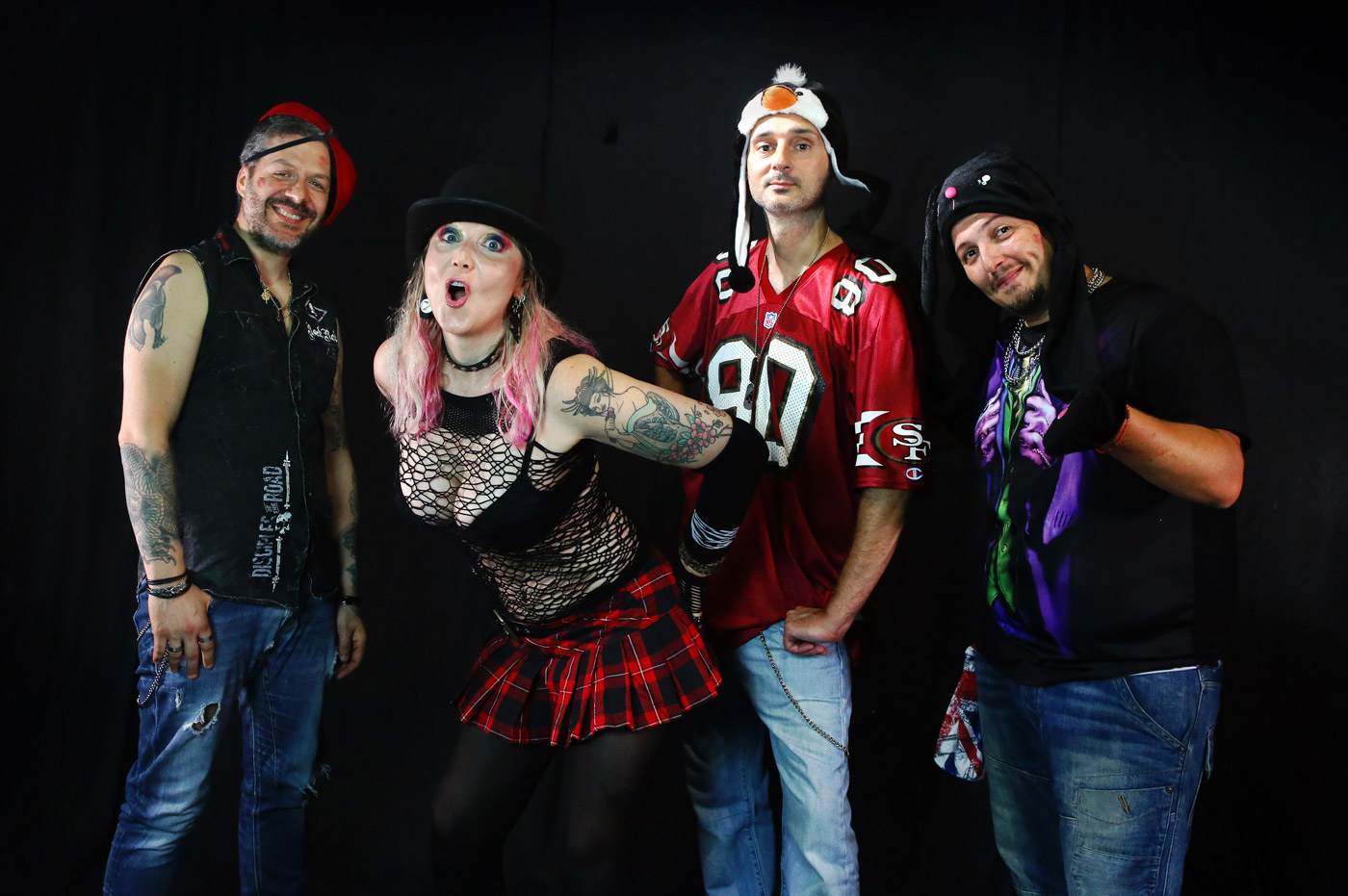 “All I Need” is the second single & video extracted from Italian alternative rockers Sviet Margot‘s new album “All I Need” due to be released in the second quarter of 2022.

“The song tells of a being with artificial intelligence who would like to have an heart, would like to become human and all he needs is a soul given by God”