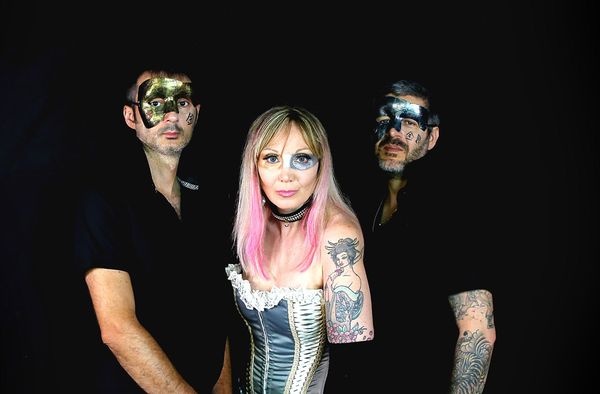 “Crystal Tears” is the third single & video extracted from Italian alternative rockers Sviet Margot’s new album “All I Need” due to be released in 2023.

“The song is a poetic vision of the universe, so exciting and intoxicating to unleash precious crystal tears.”