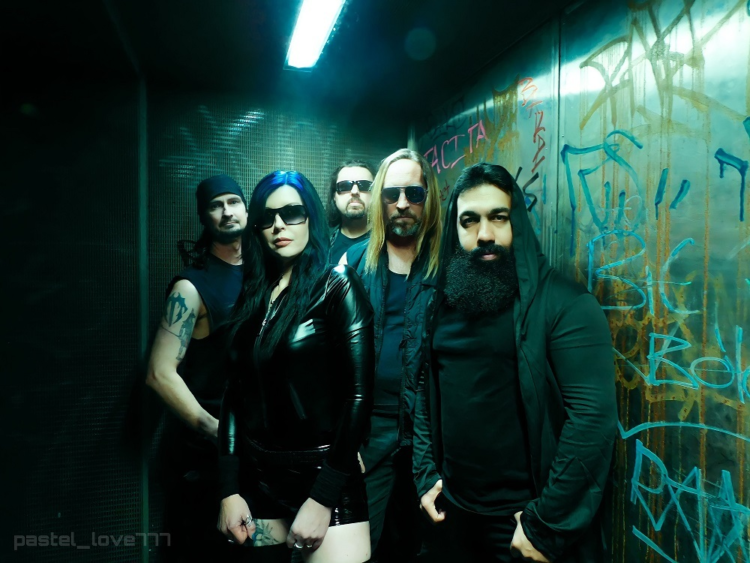 After recently announcing the release of their 7th studio album “Khaos Divine”, out March 17th 2023 through Wormholedeath records, Melbourne heavy metal sensation Temtris have now revealed the Title Track for “Khaos Divine” as the first single.

Check out the track on digital platforms here

and the video here:

Khaos Divine is a stunning, modern metal concept album, which plunges the listener into a tale of a dark and troubled dystopian city where a new world order has taken hold of its population with the offer of a chance to live an almost eternal life, but at the cost of freedom.

This album is full of emotionally-charged songs, with catchy guitar riffs, memorable melodies and choruses which is characterised by the trademark twin guitar harmonies that define this band’s distinctive sound. Driven by a powerful and energetic rhythm section and soaring power metal vocals, Temtris leads you through this musical journey of salvation, betrayal and the loss of all hope.

Temtris also introduces you to the strong female character of the story “Ember” on their album cover, giving you a taste of what’s to come in this powerful modern tale.

In 2023 the Temtris crew will be bringing this story to life as they tour through Australia and internationally…stay tuned for tour dates soon!