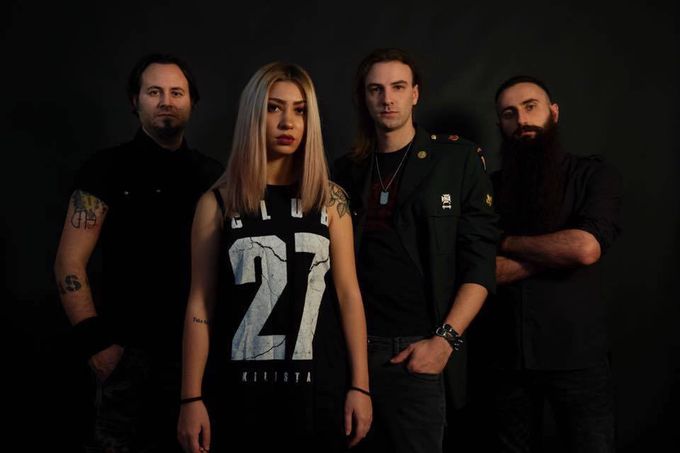 Five months after the release of the single “Baby Baby“, the metalcore cover of the famous song from the 90s, the new lineup now introduces a short thrash film.

“The world has ended at the end of the ’90s, you could think that what’s left is just an empty, soulless shell, but death is not the end. Even when the world is wrong way out, what we’re looking for is always a new emotion and somebody who could find it out with us. Even if it could last just an heartbeat.

“The Loving Living Dead” deals with the love story between two zombies, accompanied by the famous song of the 90s and how the world has been turned upside down in its roles, artistic skills, communication that becomes even more quicker that will bring the collapse of relationships.